For prior season information / games / photos, use the pull down season tab in the right hand corner. 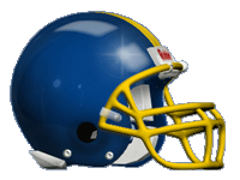 The Virginia High School League 2015 Group 3A all-state football teams have been selected. Northside senior defensive end Carlos Basham was selected 3A Player of the Year while Magna Vista head coach Joe Favero was named 3A Coach of the Year after leading the Warriors to back-to-back 3A state titles.

Congratulations to Blacksburg's Jake Verniel and Tiquest Terry for being named to the 3A West All-State 2nd Team. Both players had remarkable seasons.  Verniel was a shut down corner with 7 Interceptions, 38.5 tackles, 2 fumble recoveries, 2 forced fumbles, and 12 pass breakups. Terry was a threat to score anytime he touched the football, scoring 11 TDs.

Each all-state selection committee is composed of eight football coaches (4 from each Region).

For the complete 3A All-State Team, click on the PDF file. 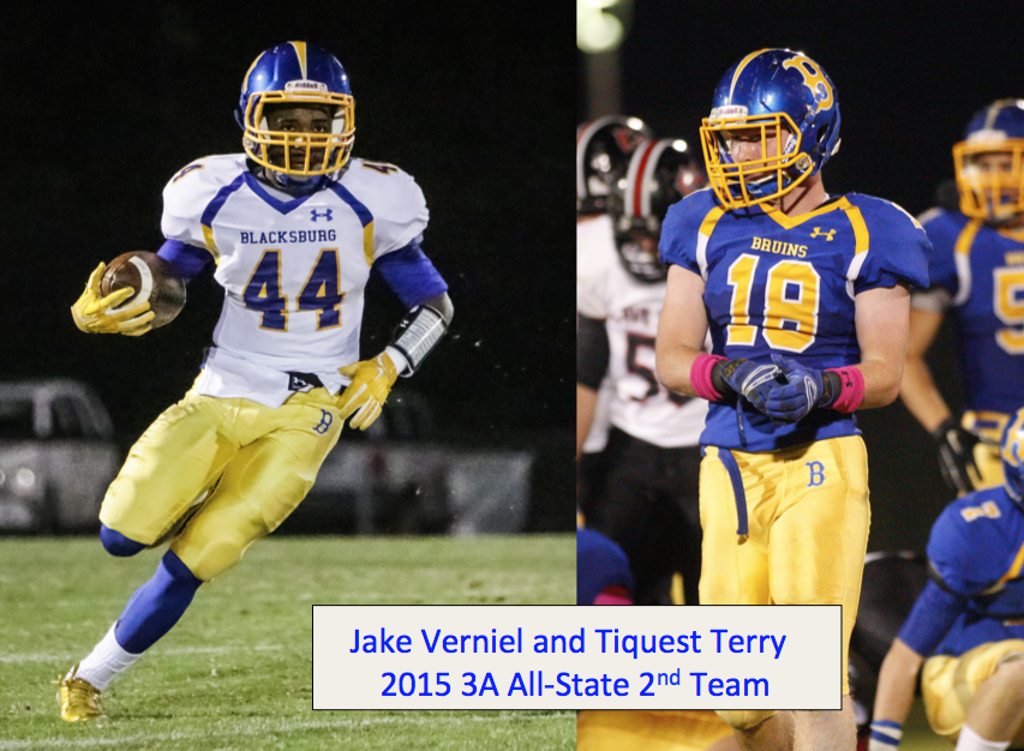 Most Players Named All-Conference Since 2007 Season

Final 2 Teams Advance to State Playoffs vs. 3A East

Spartans live up to their # 2 Timesland ranking

For prior season information / games / photos, use the pull down season tab in the right hand corner.